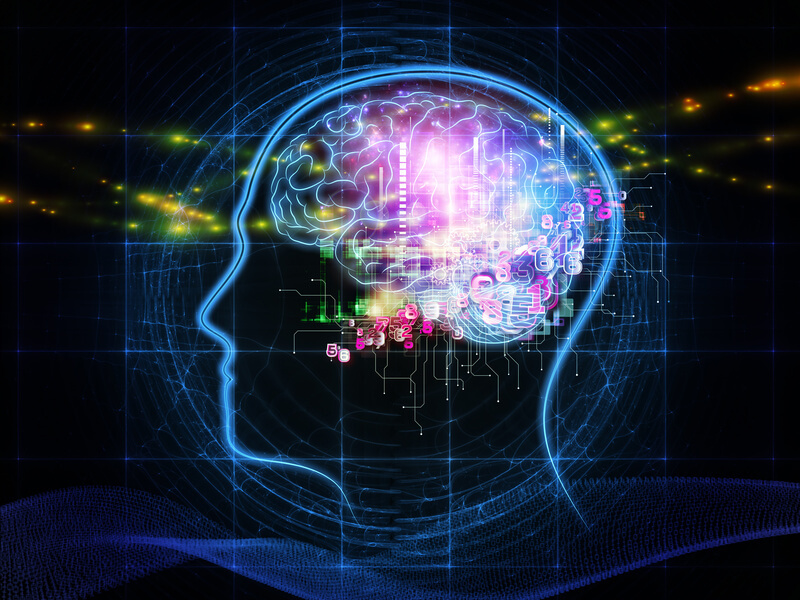 Our California Concussion Lawyers Are Ready to Help Today

Concussions are traumatic brain injuries (TBI) caused by a hard blow or jolt to the head received during falls, collision with hard objects and people (usually while playing contact sports), motor vehicle crashes, and other types of accidents. The force slams the brain against the inner wall of the skull, causing the biochemical processes of the brain to be adversely affected.

Concussions are usually non-life-threatening, but repeated occurrences can lead to swelling of the brain, permanent brain damage, and even death. Personal injury lawyers can help you determine the costs of damages and file a personal injury claim.

Symptoms of a Concussion Injury

The most common symptoms of concussion are headache, nausea, vomiting, dizziness, trouble concentrating, trouble remembering, and loss of balance and coordination. In some cases, the sufferer may lose consciousness. However, most concussions do not lead to loss of consciousness. For this reason, patients may not be aware of any symptoms for several hours after the impact. They will continue with their normal activities believing that nothing is wrong with them.

The symptoms of concussions can be divided into the following four categories based on the ability to think or remember:

Doctors consider concussions to be functional injuries, meaning that they do not cause damages to the tissues and blood vessels. In most cases, the effects are temporary and impair only the patient’s ability to think, concentrate, and remember clearly. However, it doesn’t mean that concussions should be taken lightly. Severe concussions can result in bleeding and swelling of the skull. Repeated concussions can be extremely dangerous in the long term.

Because our brain is an extremely complex organ, every concussion is different. Most patients with mild concussion make a full recovery within a day or two. Many people do not even require treatment, but those with severe concussions take several days, weeks, and even months to recover.

When to Seek Immediate Medical Help After a Concussion

You should seek immediate medical attention for your loved ones, friends, colleagues, and acquaintance if:

Treatment of concussions varies according to the severity of the injuries. Mild concussion can be treated with physical and mental rest and abstaining from all kinds of activities, including surfing the internet and drinking alcohol. Concussion-related headaches can be cured by taking acetaminophen. But you should avoid aspirin and ibuprofen as they can increase the risk of bleeding, which can be dangerous.

Severe concussions, such as when the brain has swollen, may require complicated medical procedures, including surgery.

It is generally agreed that sportspeople who play contact sports are the most vulnerable to concussions. Many sportspeople have been known to have ruined their life with repeated concussions. But concussions can happen to anyone. You may fall and bang your head or be hit by a car. Everyone is a candidate for concussion.

If you or your loved one has concussion due to an assault or a motor vehicle accident, then contact qualified personal injury lawyers immediately to find out how you can file a claim.