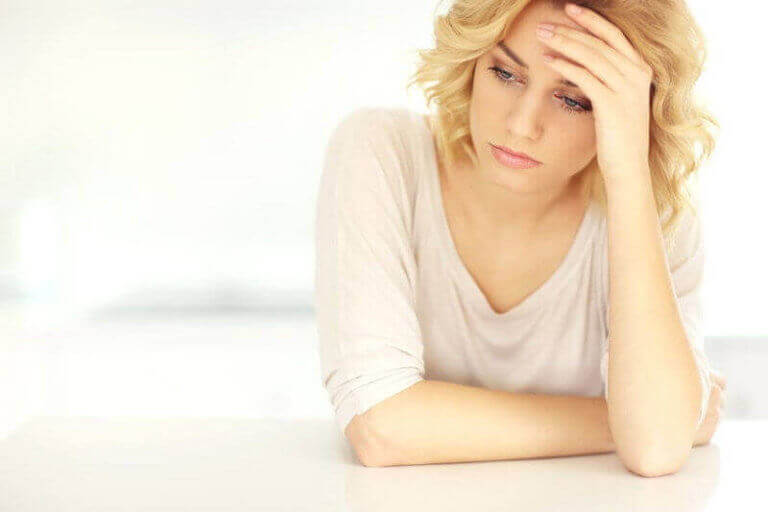 When filing a personal injury lawsuit, you may seek compensation for the pain and suffering you have endured as a result of the injury you have sustained. Pain and suffering is the legal term for the physical pain and emotional distress that the plaintiff has suffered due to an injury. Emotional distress (or mental anguish, as it is also called) may include anxiety, fear, insomnia, irritability and depression.

There are two categories of damages awarded to an accident victim: special damages and general damages. Pain and suffering falls in the general damages category. They are awarded in addition to the special damages, which include compensation for the actual monetary losses incurred, such as medical bills, lost wages and cost of therapy.

For example, let’s say a man named Bill was injured in a car crash. Even after treatment and recovery, the accident left him with a lingering back pain, which prevented him from working to his full capacity, sleeping soundly at night and having unhindered physical intimacy with his wife. As a result, he is anxious, frustrated and depressed. When filing a personal injury claim, he can seek pain and suffering damages.

Since there is no way to put an exact price on pain and suffering, it is estimated by reviewing the injured person’s symptoms of physical pain and emotional distress, with due consideration to their severity and duration. Calculating the exact value can be tricky, but you can make informed guesses with help from your personal injury lawyer. This is why it is important for you to keep a record of all your treatments, therapies and medications.

The claims adjusters also follows the same method. But mostly, they rely on past experiences (it’s a part of their job) when calculating the monetary value of your pain and suffering. Additionally, they may also have a computer program that returns a figure based on the claim data you have provided. This means that the more evidence you can provide, the higher the compensation they will offer.

The value of the damages also depends on your power of persuasion. If you can persuade the claim’s adjuster to see things from your point of view, then he or she may be willing to offer you a higher amount. So the value the claims adjuster comes up with depends on his or her experience, the value returned by the computer, the evidence you have provided, and the strength of your claim.

What are the Main Factors Considered?

As you have seen, calculating the monetary value of your pain and suffering is complicated. Talk to a skilled and experienced Los Angeles personal injury lawyer to find out how much you can claim.