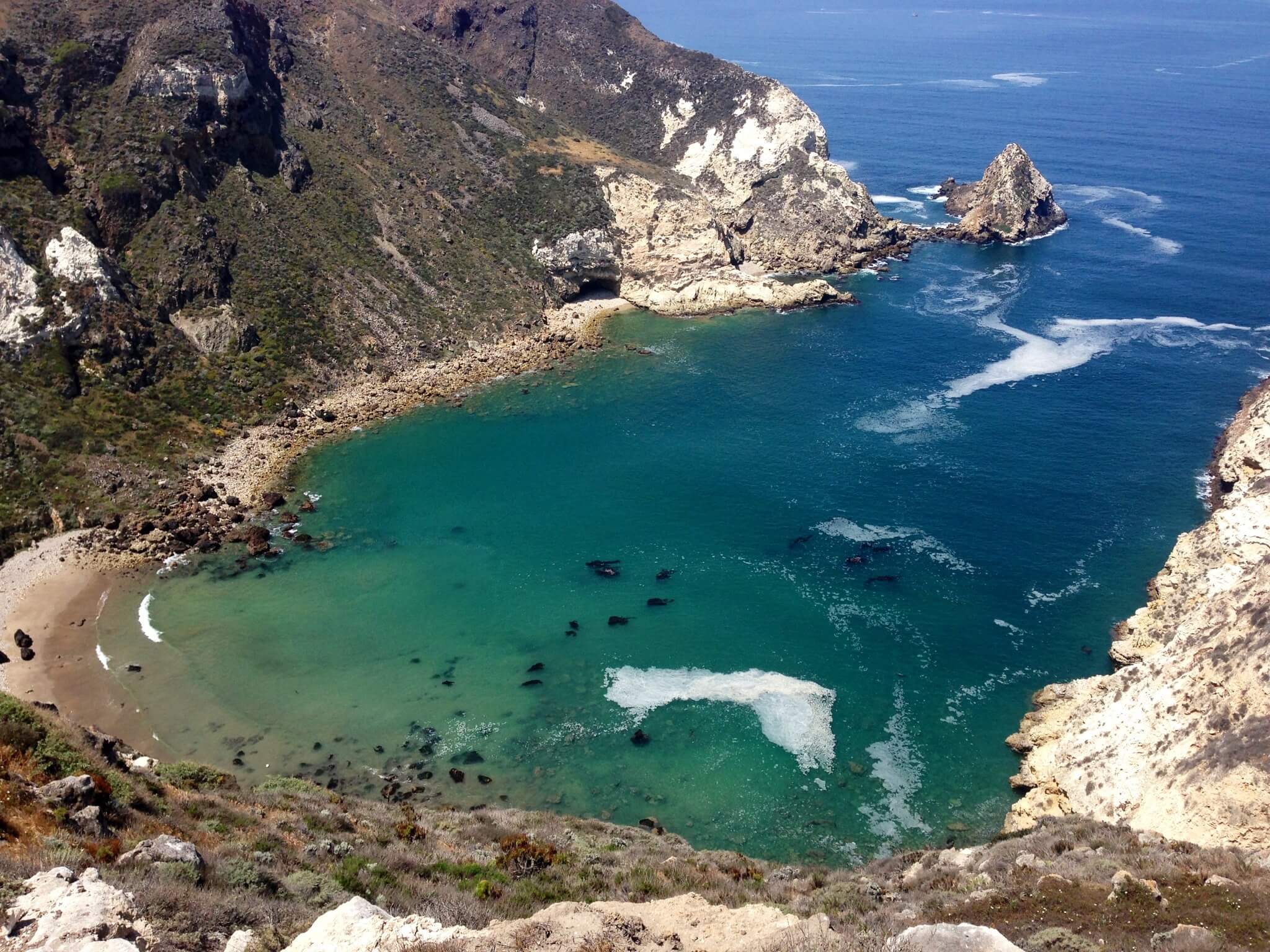 In one of the worst maritime disasters in California history, the 75-foot commercial scuba diving vessel Conception caught fire early Monday morning, appearing to claim the lives of dozens of passengers. A total of 39 people were onboard the Conception at the time of the incident—6 crew members and 33 passengers—with 5 crew members the only known survivors. Santa Barbara County officials did not expect to find additional survivors—as of late Monday night, 20 bodies had been recovered by Coast Guard crews. Conception, which had embarked Saturday on a three-day dive excursion off the Ventura County coast, was anchored on the north side of Santa Cruz Island when the blaze began Monday morning. Shortly after sunrise and just a few hours later, the vessel lay 60 feet below the surface, charred and inverted on the seafloor. Officials, however, stressed that it was too early to determine if negligence had contributed to the blaze. Truth Aquatics, the owner and operator of the Conception, is well-regarded within the diving community, and the boat was in full compliance following its most recent annual inspection by the Coast Guard. According to the Truth Aquatics website, the ship featured a built-in barbecue, although it remained unclear if this played a role in the incident.