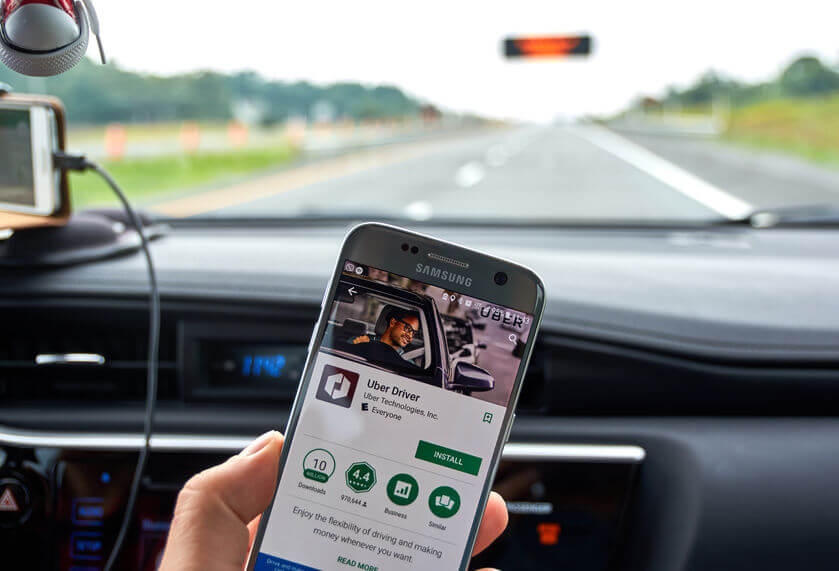 Uber may be fined $7.3 million and be suspended from operating in California, thanks to chief administrative law judge Karen V. Clopton of the California Public Utilities Commission (CPUC).

In her decision, the judge accused the major ridesharing company of not complying with certain state laws that ensure fair treatment of all passengers, even though they had a year to do so and were given less strict regulations to follow than regular taxi companies.

A spokesperson with Uber called the decision “deeply disappointing.” She also stated that the company plans to appeal the decision within the 30 day period it has been granted by the CPUC. The appeals process could take several months before the CPUC determines whether to uphold the fine and suspension.

The multimillion dollar fine is miniscule compared to Uber’s total assets (worth around $40 billion) and thus poses no threat to the company’s finances. However, if the ban is upheld, it could have devastating implications for the company’s future.

Uber is already banned in many places around the world and its policies have been heavily scrutinized by regulators in the U.S. in recent years. A bad outcome here could ruin their public image and jeopardize their existence in the market.

This is not the first time Uber has faced legal issues nor will it be the last. With multiple injury and employee lawsuits in the works and regulatory change on the horizon, it is only a matter of time before Uber is forced to change their ways, or perhaps fail.

If you want to learn more about the legal issues surrounding ridesharing companies like Uber and Lyft, click here.

Posted in: Uber Accident
←Construction Workers: Beware of Silica Exposure
Who Pays for a Crash Caused by an Uber or Lyft Driver?→