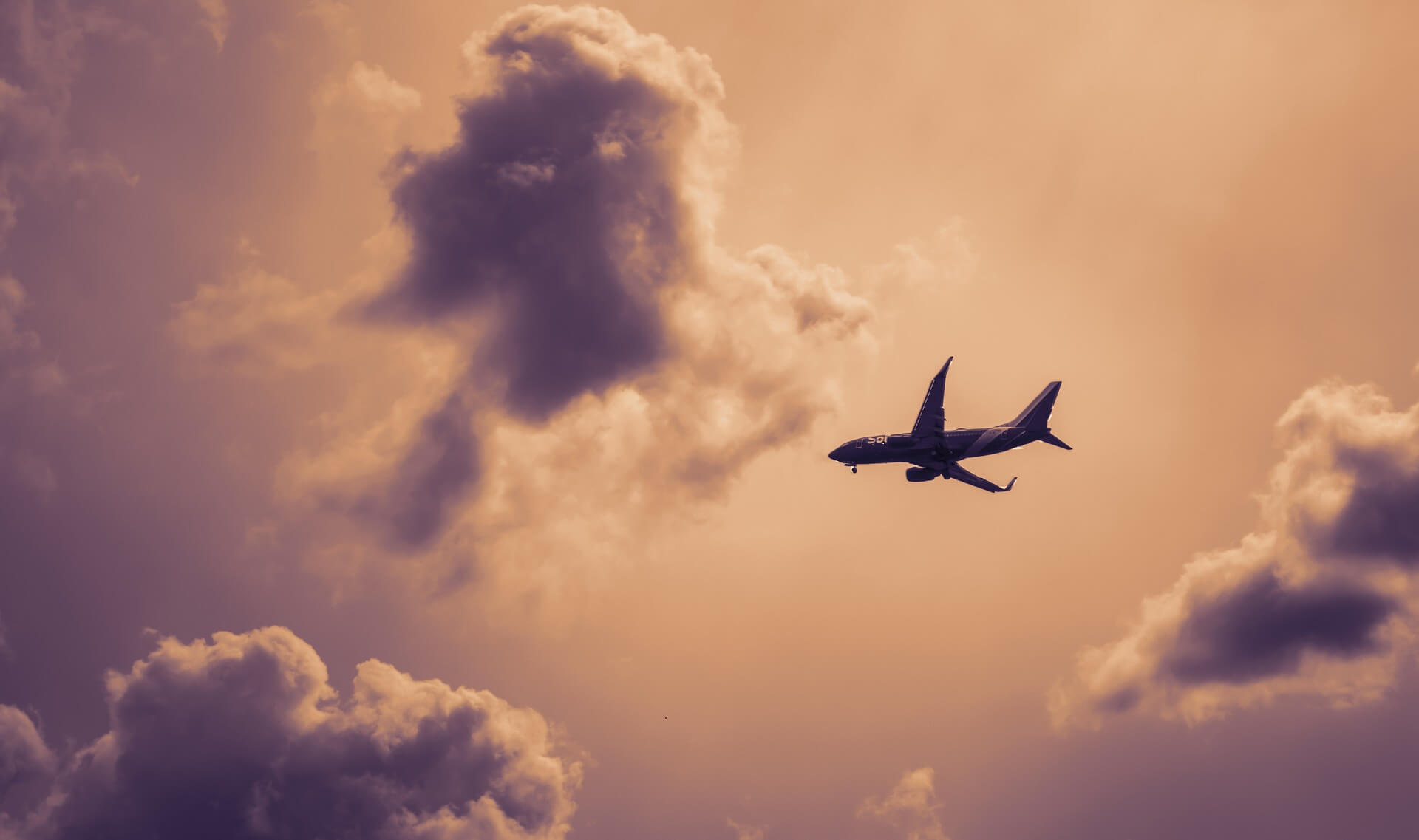 The Southwest Airlines Pilots Association, or SWAPA, sued Boeing Co. this week, claiming at least $115 million in lost wages and legal fees as a result of Boeing rushing production of their 737 Max jet to stay competitive. Following two 737 Max crashes that killed a total of 346 people in October of 2018 and March of 2019, respectively, aviation authorities around the world were forced to ground more than 387 aircraft from a total of 60 airlines.

The lawsuit, filed in the District Court of Dallas County on Monday, October 10th, claims that SWAPA signed off on flying the new 737 Max aircraft only after Boeing falsely misrepresented the plane as both airworthy and essentially the same as the previous 737 model that SWAPA members were used to flying.

SWAPA, which represents close to 10,000 Southwest pilots, alleges that Boeing misled the union by failing to disclose design flaws that ultimately made the 737 Max unsafe to operate. Had the company disclosed the flaws to SWAPA, the pilots would never have agreed to operate the aircraft, the suit claims.

As a result of the 737 Max grounding, Southwest has been forced to cancel over 30,000 flights, causing an estimated 8% reduction in passenger service and a loss of nearly $225 million in revenue by the end of 2019.