Recreational Marijuana Driving Laws You Need to Be Aware of 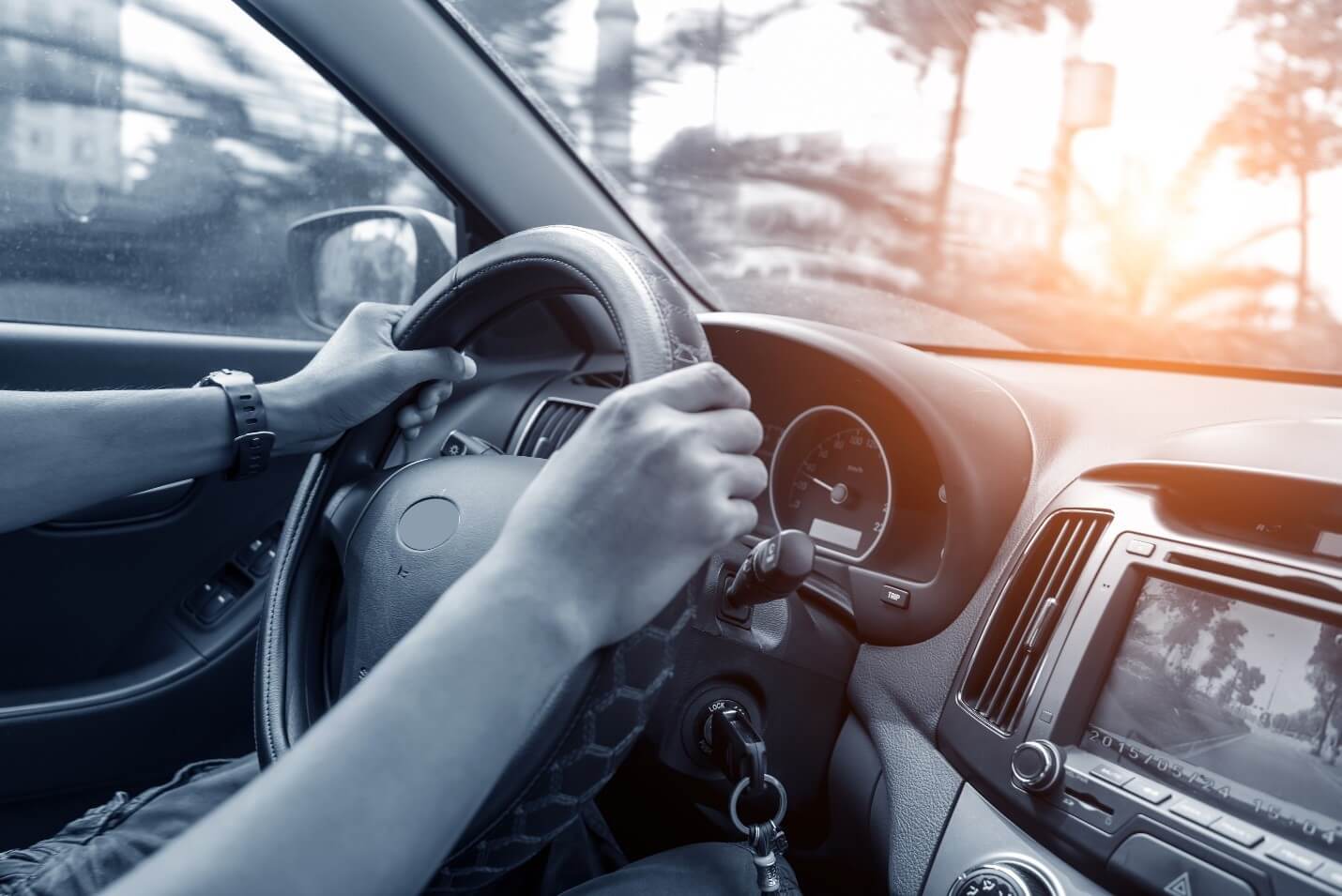 January 1st marks not only a new year, but the first day in which legal marijuana will be available in California.

You and your friend decide to kick off 2018 by purchasing some recreational marijuana. You both drive down to the dispensary and then drive back to your friend’s place to use it.

After smoking and getting high, you remember that you were supposed to run an errand. You say bye to your friend and head out, still high from the weed. You sit in your car, ready to turn the key when a thought occurs to you: Is it legal for me to drive?

Can you drive after using marijuana?

It is common knowledge that you cannot drink and drive. The established law states that “it is unlawful for a person who has 0.08 percent of more, by weight, of alcohol in his or her blood to drive a vehicle” (California Vehicle Code Section 23152). As a further safety measure, the law makes is clear that it is unlawful for a person to drive under the influence of any drug. But, what about marijuana?

Marijuana is treated in the same manner as alcohol. When you smoke, vape, and/or consume marijuana, you are considered to be “under the influence.” Currently, there is no reliable method to indicate when a person is “too stoned” to drive. Consider, though, that experiencing any effects from marijuana impairs your ability to drive, a fact that many people are unware of.

Take, for example, Colorado. According to The Denver Post, 55 percent of marijuana users in Colorado believe it is safe to drive while under the influence of marijuana. This, in fact, is wrong. According to the National Institute on Drug Abuse, marijuana impacts all of the following when driving:

The consequences of driving while high are severe. The Washington Times reports that “roughly 10 percent of Washington state drivers involved in fatal car crashes between 2010 and 2014 tested positive for recent marijuana use, with the percentage of drivers who had used pot within hours of a crash doubling between 2013 and 2014.” Weed became available to Washington citizens in 2013, suggesting a strong correlation between the uptake in fatal car accidents and weed use.

You would never drink and drive. So why would driving high be acceptable? If you have consumed weed but there’s somewhere you need to be, call someone to pick you up or take a taxi.

It’s important to note that beginning January 1, 2018, California Vehicle Code Section 23220 will make it unlawful for drivers and passengers to smoke or ingest marijuana while a car is in motion.

How long do the effects of marijuana last?

Because there is no strict indicator as to how much weed is too much, it’s primarily your responsibility to avoid driving while high.

It’s important to understand that the effects of marijuana differ depending on what form you take it in and your body’s metabolism. According to Herb.com, smoking marijuana can have lasting effects between an hour to three hours. Though oral cannabis takes longer for its effects to be felt (anywhere between 30 minutes to two hours), they can last four to eight hours!

Your judgement suffers when high. This is a fact. So, if you have consumed marijuana, be prepared to stay where you are for a few hours until the effects have worn off.

How can you spot someone who is driving under the influence?

Though you may choose to be a responsible driver, other motorists may not. All too often, people who are high or drunk decide to get behind the wheel, putting both themselves and everyone else on the road in danger.

These signs are strong indicators that a motorist near you is under the influence:

When you come across a driver showing the above signs, take the necessary precautions, such as buckling up. Though it may be tempting to pass a DUI driver, it is actually best to keep a safe distance. If you notice consistent signs of impaired driving, call local law enforcement.

If you are struck by a driver who is under the influence, contact the police. Your next call should be to the car accident lawyers at Wilshire Law Firm at 1-800-522-7274 so you can begin seeking compensation for your injuries.

Driving high is the equivalent of driving drunk. If you decide to partake and consume marijuana, make plans like you would as if you were going out to drink. It is always best to be safe than sorry.

Our Guarantee to You