12 Most Important Bike Laws that Protect Cyclists in California 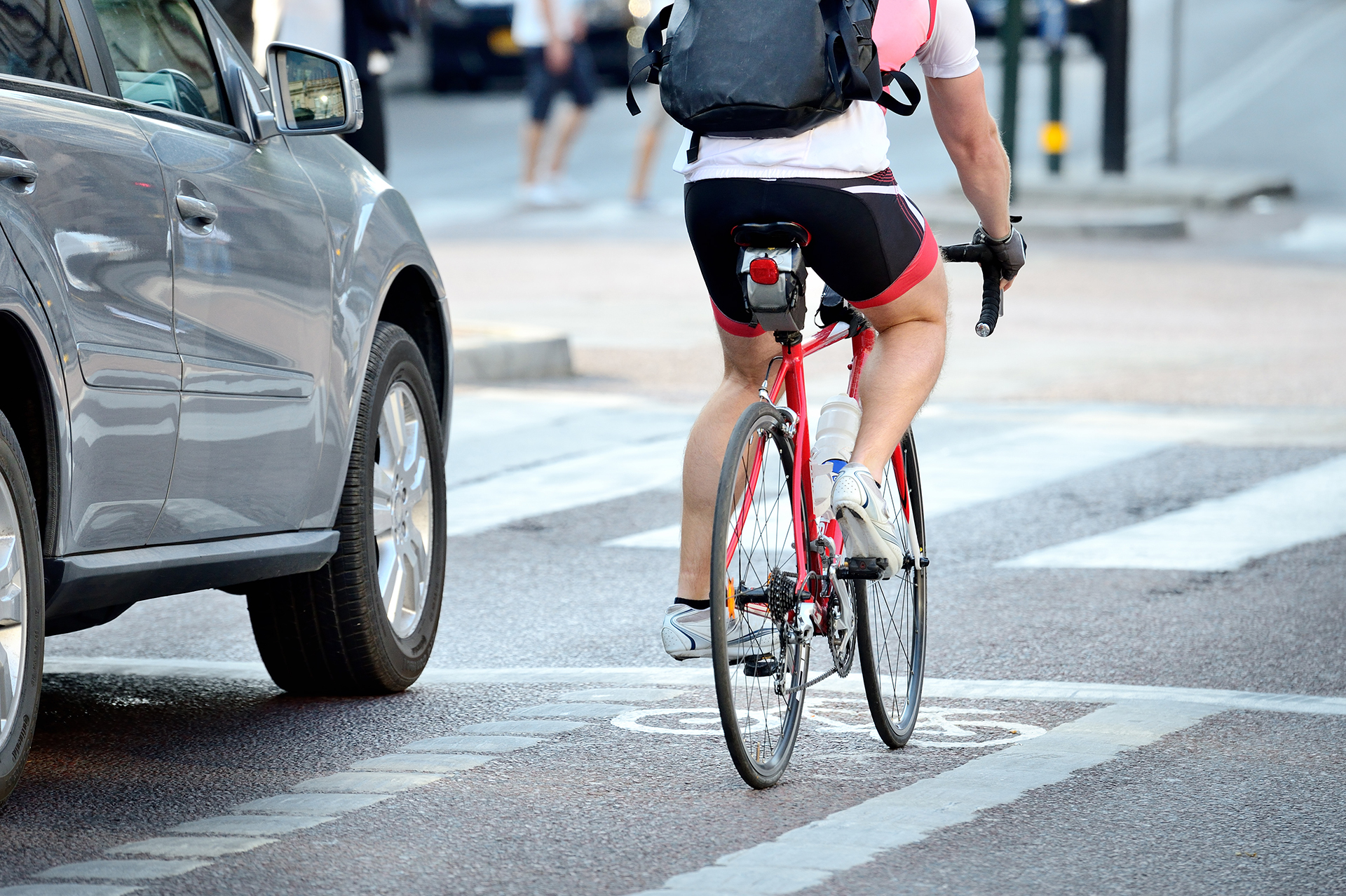 More and more people are switching to commute by bicycle for the health, environmental, and cost-saving benefits. California’s roads have become increasingly cyclist-friendly with projects like Vision Zero in Los Angeles and the San Francisco Bicycle Coalition paving the way for fewer traffic accidents and deaths.

Even with all these efforts, the years between 2016 and 2018 proved to have the highest bicycling death rate since the mid-2000s with 2,516 California cyclists dying in traffic accidents, according to data from the National Highway Traffic Safety Administration (NHTSA). Simply put, the more riders that are out there, the higher the chance of a bicycle accident occuring. But following the California bike laws below can help lower your risk.

Generally, cyclists in California have the same responsibilities and must adhere to the same traffic laws as other cars and vehicles – such as yielding to pedestrians and respecting traffic signs and lights. The state’s bicycle laws can help save your life.

1. Bicyclists Must Ride in the Same Direction as Traffic

There are no universal statewide rules in California that block cyclists from riding their bikes on the sidewalk. However, your local or city government may restrict how and when you can actually ride your bicycle on the sidewalk, as this can put pedestrians at risk.

For example, Los Angeles allows biking on sidewalks as long as you’re not riding dangerously. However, in Santa Monica, it’s illegal to bike on the sidewalk. Violations can result in a misdemeanor with the possibility of a fine or even jail time.

2. Bicyclists Moving Slower Than Traffic Must Use Bike Lanes

Where you ride on the road depends on your speed compared to vehicle traffic.

After checking for safety and giving a proper signal, you're allowed to leave the bike lane and take up the entire traffic lane when:

3. Bicyclists Moving with Traffic May “Take the Lane”

You’re allowed to ride in the lane with traffic if you’re going the same speed as other vehicles. You can also “take the lane” to pass other cyclists, prepare for a left turn, or to avoid unsafe conditions along the right-hand side of the road.

4. You or Your Bike Must Be Visible at Night

Cycling at night could be extremely dangerous if drivers can't see you clearly in time to avoid a collision. That's why California state law requires cyclists to have:

5. You Must Have One Ear Uncovered While Riding on the Road

As a cyclist, you cannot wear headsets or earplugs that cover both ears unless you’re engaged in highway operations or the device is a hearing aid.

You must wear a helmet while biking in California if you’re under 18 years old. This is not a requirement for adults – however, you should always wear a helmet for your safety.

7. Your Bike Must Have Properly Working Brakes

This rule might seem obvious, but your bicycle must have proper brakes that allow you to skid to a stop on a single wheel on dry pavement.

8. Your Bike Cannot Be Too Tall

You must be able to start, stop, and support your bicycle in an upright position with at least a single foot on the ground. Your handlebars must not reach above your shoulders.

9. Bicyclists May Not Stop on Crosswalks

Crosswalks are for the safety of pedestrians, who have the right-of-way. As a cyclist, you should stop behind crosswalks whenever you're waiting at an intersection so you don't block pedestrians’ right-of-way and you’re less likely to be in the way of a car turning right.

California’s Three Feet for Safety Act requires all drivers to give bicyclists at least 3 ft. of space when passing them in traffic. If a driver is unable to maintain that buffer, they must slow down and only pass when doing so would not put the cyclist in danger.

As a cyclist, you are exposed on the road. It's important to be alert and aware of your surroundings at all times. Not only is it dangerous to ride a bike on roadways under the influence of drugs or alcohol, but it’s also against the law – just like vehicular DUI.

If a driver collides with your bike and flees the scene of the accident, the crash becomes an illegal hit-and-run. Unfortunately, hit-and-runs are a real problem with cyclist and pedestrian accidents – perhaps the driver feels they have a better chance of getting away. However, there are a number of ways to track down hit-and-run drivers even without getting their license plate numbers, such as witness testimony or nearby security camera footage.

While these laws help protect cyclists, unfortunately for California’s roadways, biking accidents are still too common – and too fatal. If you've been injured in a crash or if your loved one has died in a bicycle accident, call our passionate California accident attorneys today at (800) 522-7274 or fill out our online form for a free consultation.

Posted in:
←How Hours of Service Violations Cause Dangerous Truck Accidents
How to Get Your Car Fixed After an Accident in California→

The Saadian Law Firm is an award-winning personal injury, employment, aviation, and class action law firm that has been serving clients for nearly 15 years. Our team of more than 200 professionals is ready to serve you!