Minimum Wage Raised in LA County, But Not For Everyone 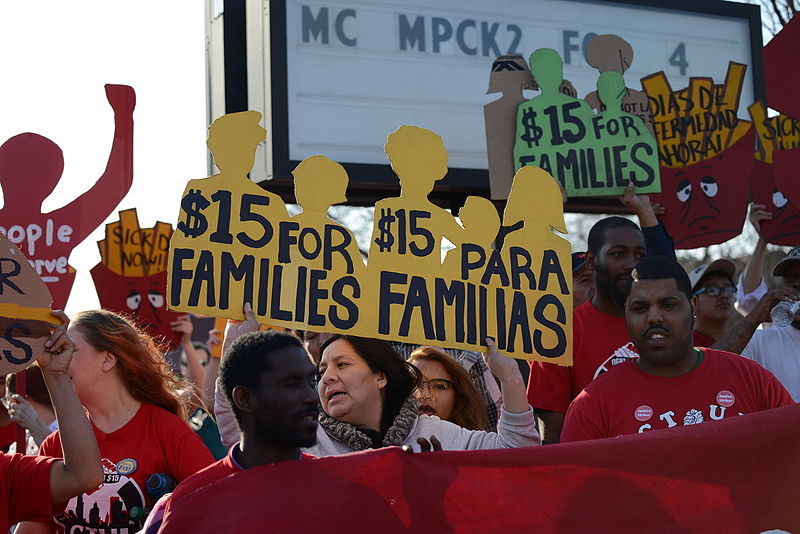 Although the California minimum wage is now $12.00 per hour for large employers and $11.00 per hour for small employers, that hasn’t stopped many counties and municipalities across the state from increasing their minimum wages. Starting July 1st, 2019, workers in the City of Los Angeles and Unincorporated Los Angeles County received [a small bump in pay](https://abc7.com/society/cities-across-la-county-see-new-minimum-wage-increase/5375233/) as part of the county’s plan to raise the minimum wage to $15.00 per hour by 2021.

Where Else Has The Minimum Wage Changed?

These developments are not unique to LA—localities stretching from San Francisco to Santa Monica are pushing their minimum wages higher in-step with Los Angeles. But cities like Long Beach and Torrance are failing to keep pace, refusing to raise their minimum wage above the state-required levels. For a complete list of all recent minimum wage changes in California, The National Law Review has compiled a complete list of changes throughout the state.