Did Your Subaru Just Get Recalled? 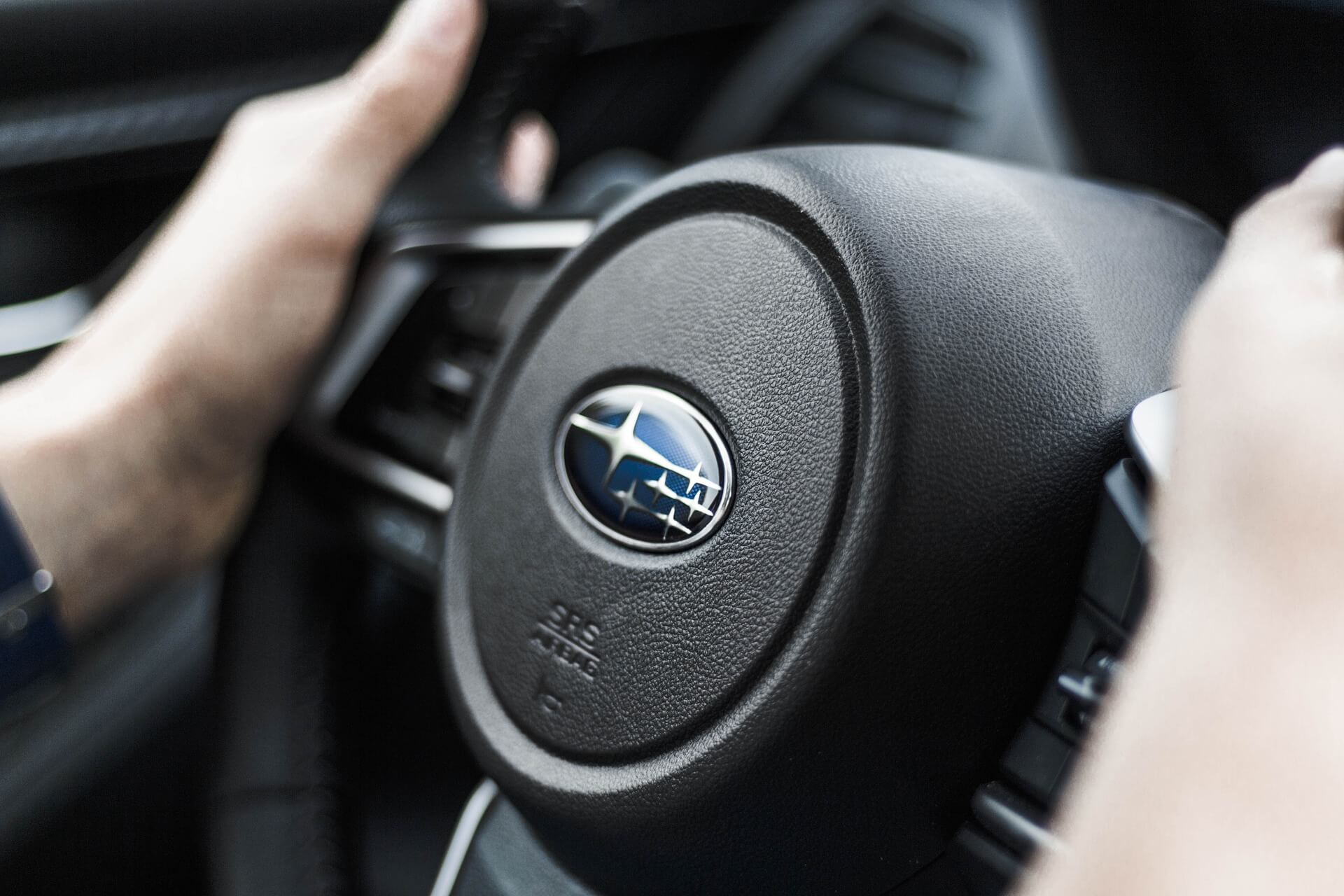 If you drive a Subaru Impreza or a Subaru Crosstrek made between 2017 and 2019, your car may have just been recalled. Subaru announced on Thursday, October 24th that two separate issues were leading it to recall more than 400,000 vehicles in the United States.

The Japanese automaker said that 466,000 Imprezas built from 2017 to 2019, as well as the 2018 to 2019 Crosstrek sport utility vehicles, are susceptible to short circuiting and a blown fuse. According to Subaru, the engine computers in the above models can continue to power the ignition coil even after motors are shut off, which leads to overheating and a short circuit.

The second recall announced by Subaru covers the 2018 Crosstrek SUVs as well as 205,000 Imprezas built from 2017 to 2019 and may involve a complete engine replacement in some cases. The automaker announced that crankcase ventilation valves made with aluminum can deteriorate over time, eventually falling into the engine and causing a power loss.

Both recalls are scheduled to start December 13th, 2019. To find out if you vehicle was affected, visit the Subaru USA website.