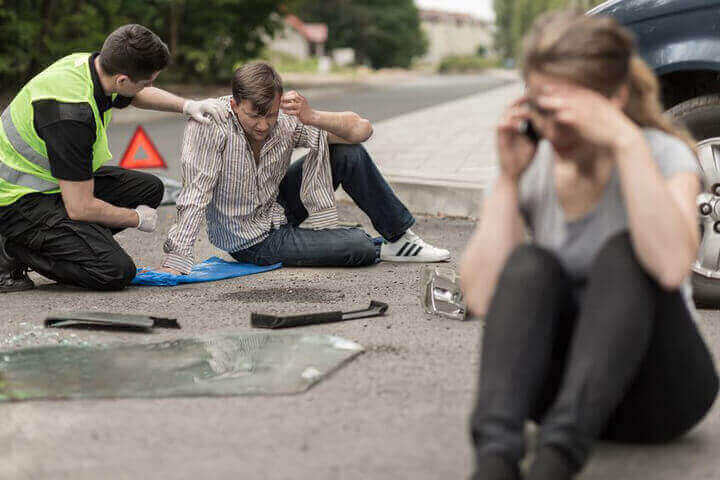 The Importance of Filing a Police Report 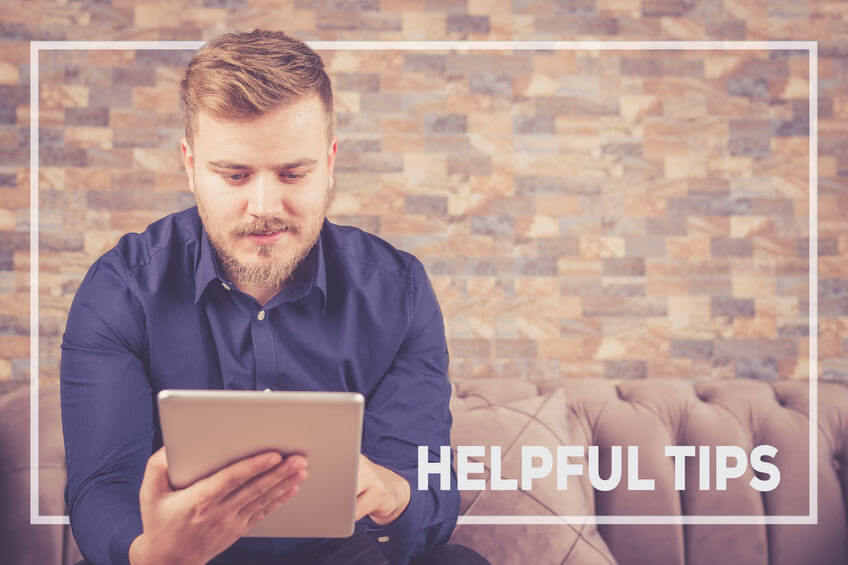 Useful Tips for Talking to Your Insurance Adjuster 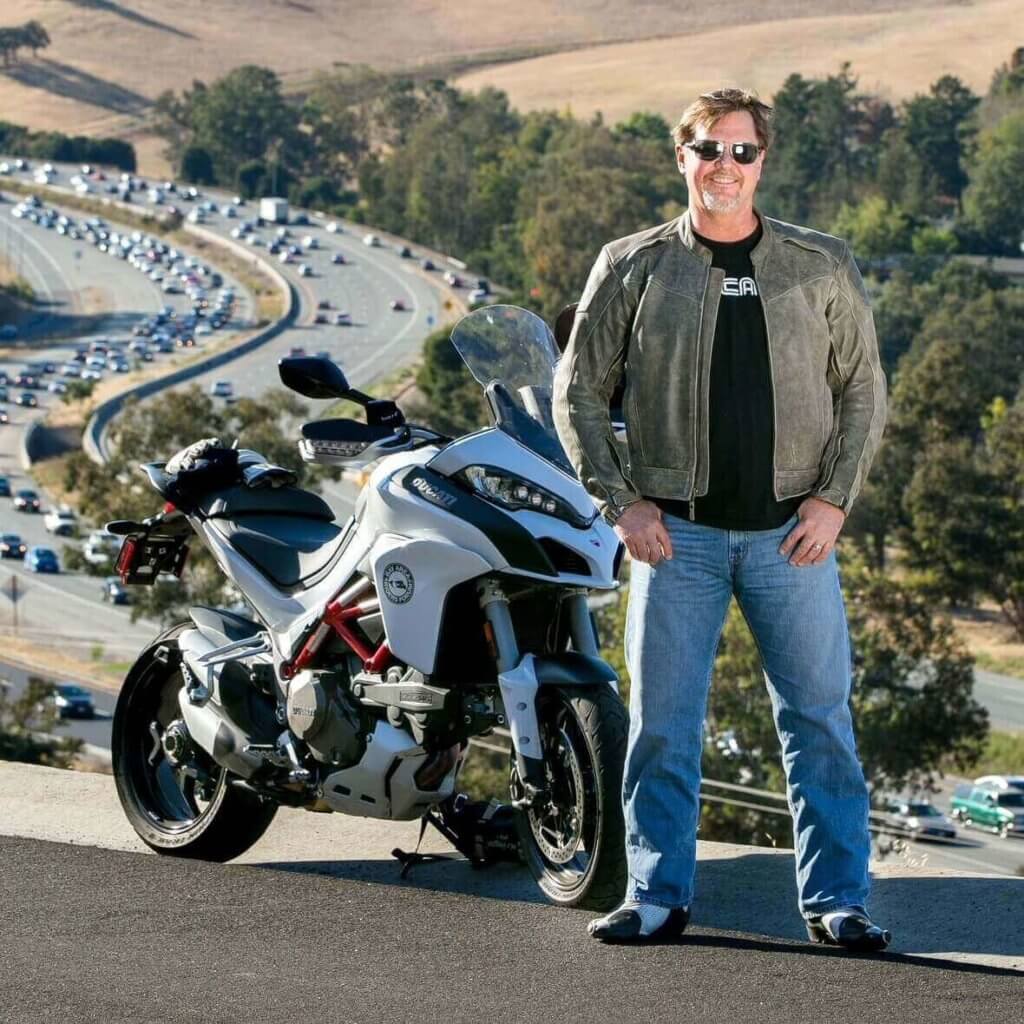 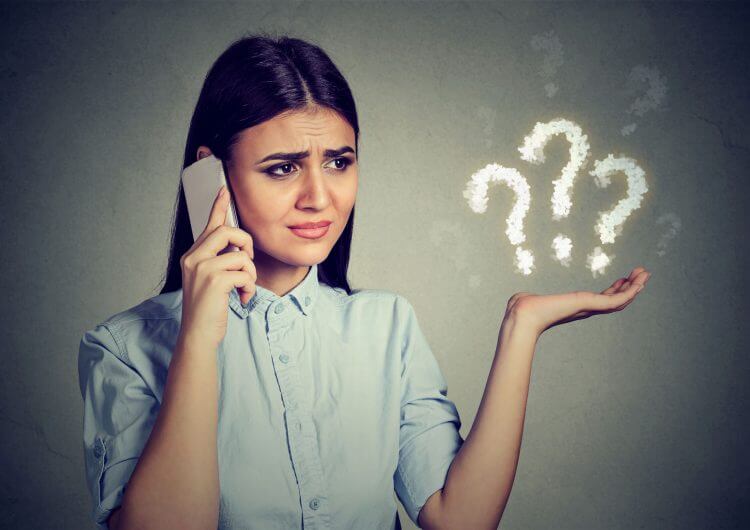 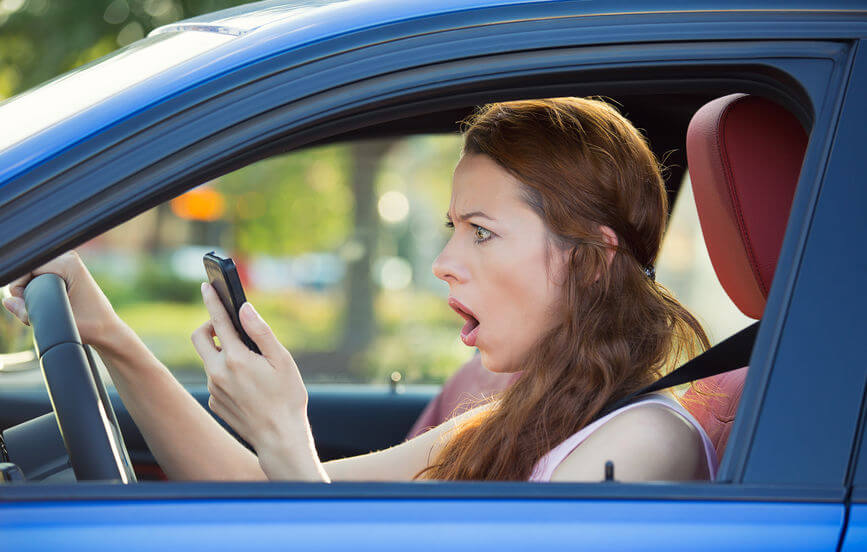 As many of you know, Wilshire Law Firm has filed a class action lawsuit against driving app Uber. Our lawsuit claims that Uber Technologies, Inc. deliberately and systematically manipulated navigational data. The result of their actions was a higher fare to the “rider” and unjust, lower pay for the “driver” for the same trip. Wilshire Law Firm has discovered extremely solid evidence of this gross pay manipulation, and we look forward to exposing Uber during the ongoing litigation. Please note: This Uber class action lawsuit will only be available to Uber drivers who operate in the state of California. If you are an Uber driver in the state of California, you are owed recovery compensation and Wilshire Law Firm is ready to represent you in this groundbreaking case. IMPORTANT: If you are currently driving for Uber, you may still participate in this suit. Your private information will be kept 100%, completely anonymous. To be clear, you will not appear as a named plaintiff and you can keep driving for Uber. Furthermore, Wilshire Law Firm does not encourage members of this or any class action suit to share information on any social media channels or other types of sharing platforms. These posts could adversely affect the legitimacy of your claim. How much money will each driver receive from the suit? There are multiple factors that determine the financial recovery for any class action lawsuit, which makes it difficult to give a solid prediction of what each individual driver will get in recovery compensation. Factors include: How many class action members are involved. The scope and amount of work each driver has performed. Each driver’s personal circumstances and other considerations. Thousands of Uber drivers have already signed up to participate anonymously in this very important class action suit. We are still signing up new drivers every day, and we look forward to your involvement in this case. What did Uber do wrong to deserve this class action suit? There are six allegations that our suit will be pursuing during this case. They are as follows: Breach of Contract – Uber failed to live up to payment commitments in “driver” contracts. Unjust Enrichment – Uber collected portions of fares that should have been given to “drivers.” Fraud by Concealment – “Upfront pricing” features were inaccurate and misleading. Violation of the Lanham Act – False claims in advertising misled “drivers” to sign up for Uber. Unfair Competition – Manipulating fares charged to “riders” vs. fares paid to “drivers.” Misclassification and Failure to Pay Wages – Uber classified “drivers” as independent contractors, when they are really employees. Learn more about this class action suit today We understand that legal matters, especially when opposing large, famous companies like Uber, can be intimidating. Wilshire Law Firm specializes in representing small parties against these types of intimidating cases. It’s what we do, because we care for you! That’s why we’ve laid out all the information you need to make an informed decision with regards to this class action suit in one easy-to-read website: JusticeForDrivers.com. There you will learn all the details you need to make an informed decision as to whether or not you should apply to participate in this case. Wilshire Law Firm looks forward to working with you, and to getting you fair and just recovery compensation very soon! Drive safe!